Home NBA Barkley vs. Malone : A Classic Confrontation during ’97 Playoffs 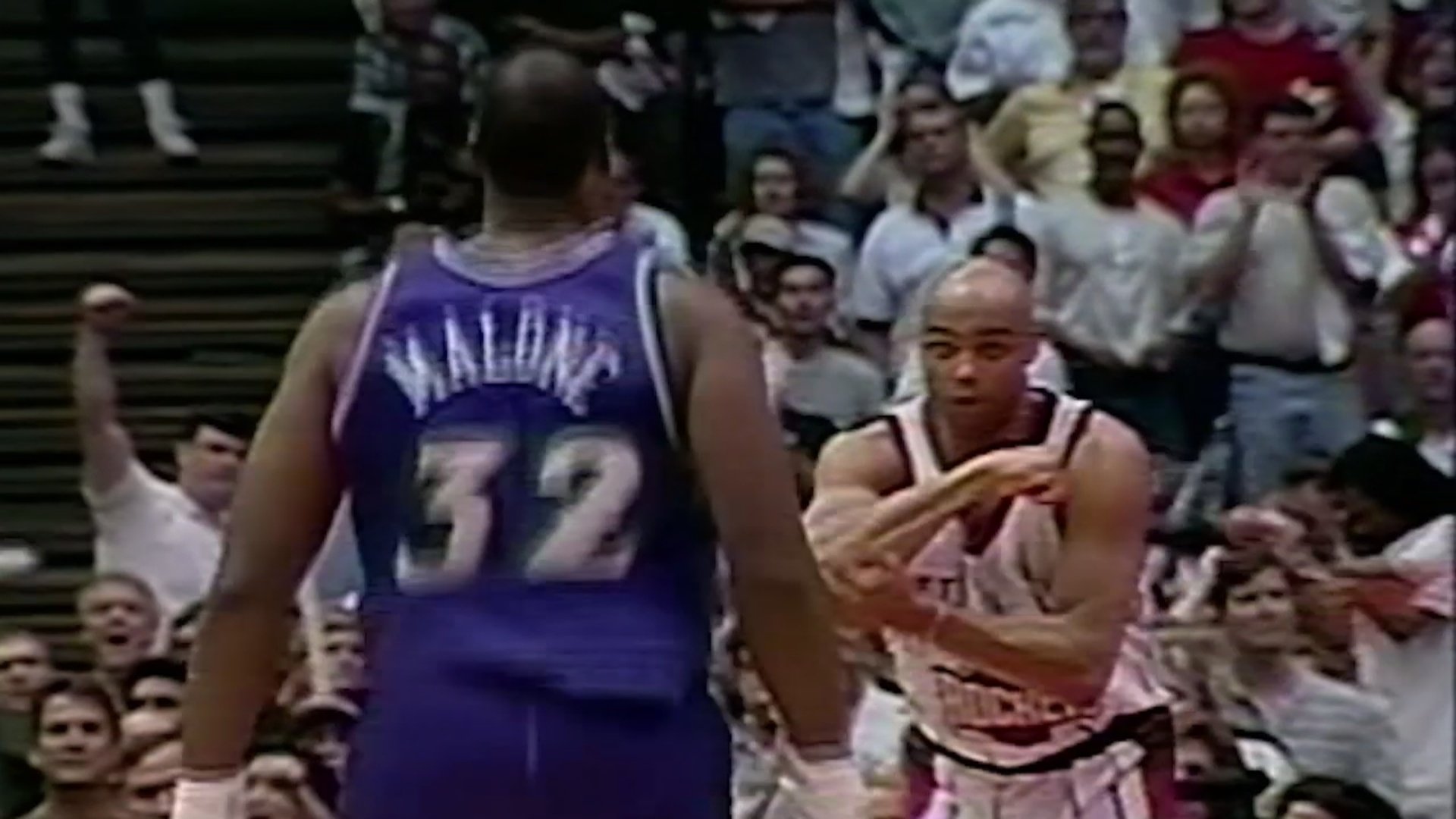 Remember that time when Chuckster made Mailman crazy by flopping all over the court. It was during game 4 of The 1997 Western Conference Finals. Charles Barkley was in his last chances to win a NBA championship and yet still manage to battle with his 1982 Team USA roommate Karl Malone who’s around same age but just started to rise in his career as the ’97 league MVP.

Happy 56th birthday to Karl Malone and remember when Chuckster made him crazy by flopping all over the court ? #Oldskoolbball

Barkley recalls the moment they shoved and elbowed each other and continue to play without any technical fouls: “What happened was something happened on the other end. I knew he was mad so I said something to him — making him even madder and I knew running down the floor he was gonna hit me or come close to hitting me.” It was during the heyday of ’90s NBA basketball. “So time he got close enough for me to breathe I just flopped and he called it. (referee) Because i knew — you know me and Karl were roommates in 1982 we spent a summer together he’s one of my best friends but — I know how to ride it. I was leaning sideways before he even hit me so it was easy.”

Best thing about the late ’80s, ’90s superstars was even when they were very good friends in their teenage years, they’d not team up and create a big 3 or super-team. Super teams were organic back then like ’83 76ers, ’86 Celtics or Showtime Lakers or ’96 Bulls.

Both alongisde Tim Duncan (who arguably the greatest power forward of all times) are the pioneers of the athletic,explosive power forwards who can slash and play post-up basketball same times. Both league MVPs and Dream Teamers. Absolute hall of famers.