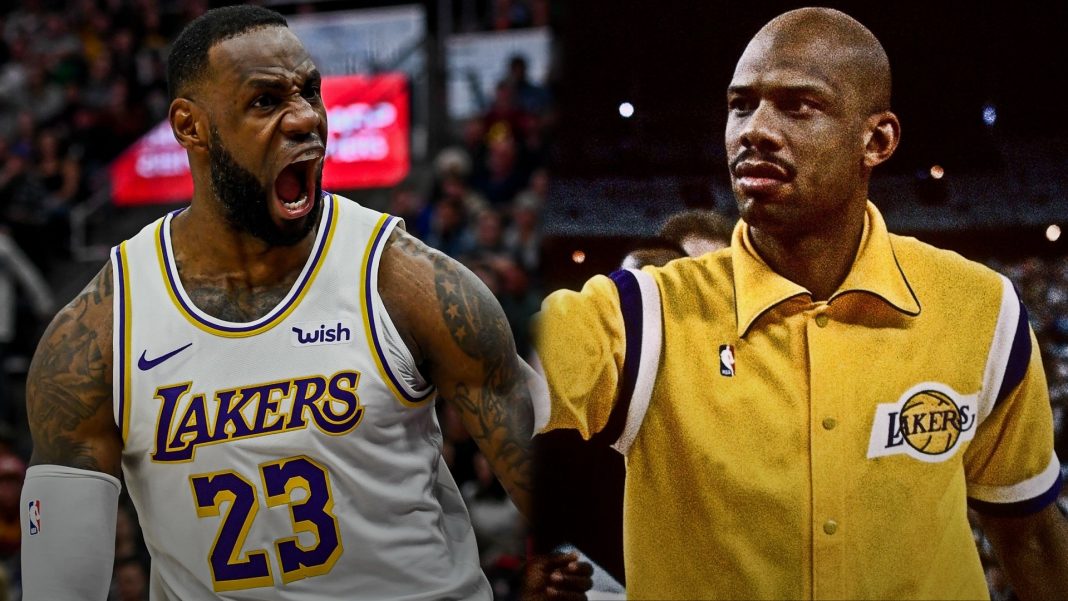 LeBron James just reached 9,000 assists in the NBA like he’s a point guard or something. Just a few of the names he passed: Gary Payton, Andre Miller, Rod Strickland. These are pass-first point guards. And he will definitely pass Isiah Thomas, Chris Paul and Oscar Robertson in the future if he stays healthy.

But the most curious thing is that can he pass Kareem Abdul-Jabbar and become the league’s best scorer? He’s so close to achieving that if he plays 2-3 years more.

LeBron always scores 2,000+ points in a season. So, that means he needs two and a half years to pass Kareem and gather the torch. During an interview with Tim Reynolds from AP, he talked about it:

“I would be lying if I said I don’t see it. Obviously I’m not trying to say, ‘OK, well if I play this amount of time, if I average this’ … I’m not doing that because I’ve never done that with my career. I’ve always just kind of let it happen. Whatever happens, happens. But I see it. I do see it.”

Here’s a guy that scored over thirty-three thousand points in this league and his teammate’s trainer is talking about his work ethic is bad. LeBron is always unlucky with having this toxic environment around him that can blur his focus for the game of basketball. But he’s a true professional.

Except for the 2011/2012 season and his first year with the Lakers, Bron did not miss too many games in the regular season. Not having a serious injury to stop his progress over the years. That will help him if he continues to play like this for 3-4 years in the future.

Bron is averaging 25.5 points per game this season. Assuming he continues to play like that, he’ll pass Kobe Bryant in January. And he’s averaging 1900 points per season for these last 4 years. That means he’ll pass The Cap in 2022-2023 season, it’s possible. Maybe he’ll play with his son in a same team and they will celebrate on the court with a historic tribute, who knows?