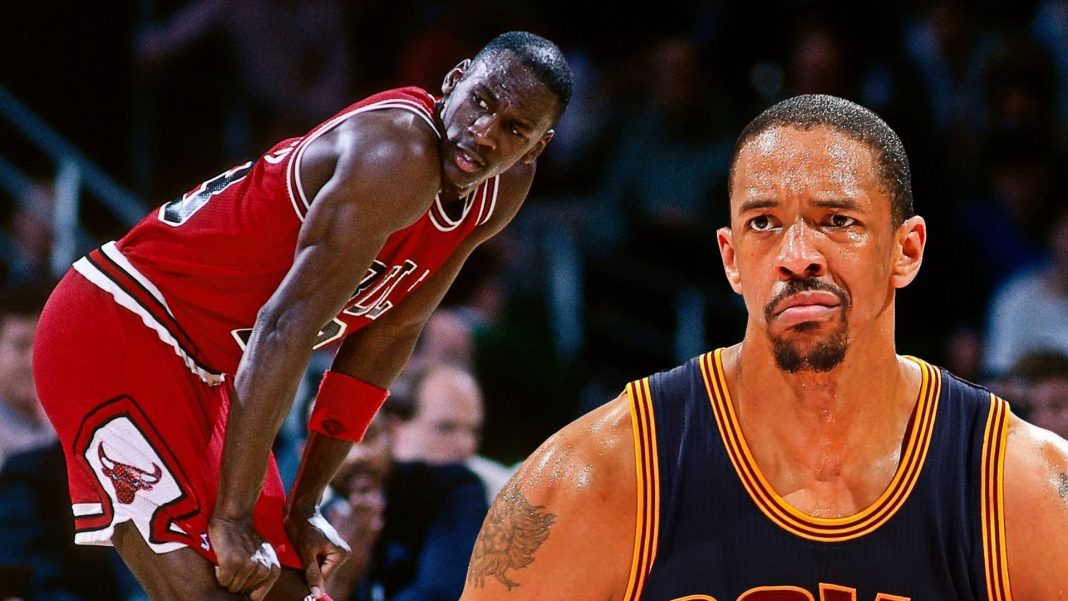 A friendly reminder for Frye, who always compares Michael Jordan to James Harden scoring-wise, MJ between 1986-1988 had an incomparable scoring run that separates him from everyone else, including today’s scorers like Durant and Harden.

His plays evoked memories of Wilt Chamberlain. When he scored 61 points against Atlanta Hawks in 1987, he became the only player than Wilt to score 3000 in a single season and score 50 or more points three consecutive games. Not forget to mention how hard scoring was in the 80s, the same night, he scored Bulls final 17 points of the second quarter and first six of the third to break his own NBA record for most consecutive points with 23 in a row.

In 1987-88 Jordan won his first league MVP and Defensive Player of the Year award (first time for a guard.) He averaged 35 points a game, received 47 of a possible 80 first-place votes from a panel of sportswriters and broadcasters for a total of 665 points in the MVP voting. He scored 59 against Pistons on April 3, 50, and 55 points in the playoffs back to back, becoming the first player to score 50 or more points consecutively in playoff games. Jordan finished the season with 259 steals, the league’s highest total, and blocked 131 shots. It was the second time Jordan capped over 200 steals and 100 blocks, something that no other NBA players have done.

If someone has a chance to average 50 or more points per game in today’s NBA, that one person is Michael Jordan. His 1986-1988 resume speaks for itself.