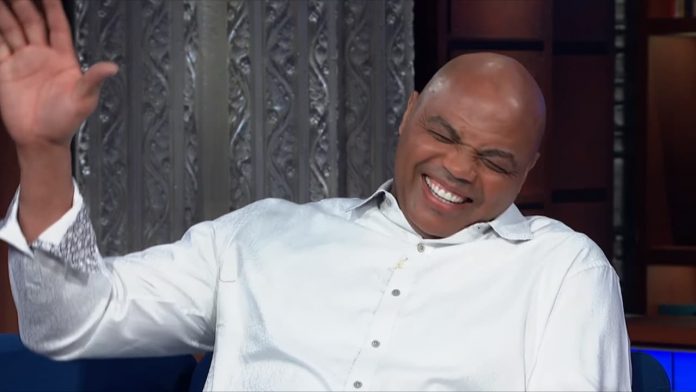 Charles Barkley is ranting and raving on live TV and he’s having a streak this week. He has a back and forth feud with Draymond Green lately – The last punch came from Sir Charles by saying Draymond is the least popular member of a Boy Band – He was a guest on The Late Show with Stephen Colbert last night.

He told on the show that Space Jam was the greatest sports movie ever. For Shaq’s infamous movie Kazaam, he said the worst acting job in the history of cinema. Charles Barkley, who’s a cinema freak, watches a lot of movies and he once was a movie critic in an Inside The NBA segment.

Sir Charles also told that he had to put on an acting exhibition during the 1984 NBA Draft. He had to pretend to be happy after Philadelphia 76ers picked him in the 5th overall:

“Well, I was kind of heavier in college. So I weighed about 395 pounds when I was in college. And the 76ers wanted me to get down to 285 to draft me. So I went down to Texas and got down to 285. And back then we had a hard salary cap. So 76ers made me stop in Philly before I came to New York before the draft. So my agent sits me down and he says, ‘Charles, you might have to play for 75,000 dollars because of the hard cap.’ I said dude, ‘I’m not leaving college for 75,000 dollars. I could’ve made that in college.’ So, I got two days before I got to Philly. When I stopped in Philly, I was 305. And I’m standing there, all excited, the Sixers not gonna draft me. And the next thing I hear, ‘The Philadelphia 76ers draft Charles Barkley.’ And if you go back and look at this awful videotape, I got this look on my face because I wanted to cry. I was like, ‘I left college for 75,000 dollars.’ I was pissed.”

Barkley is also planning to auction his trophy collection (1992-93 NBA MVP trophy, 1996 Olympic Gold Medal, and many more) for the housing needs in his hometown Leeds, Alabama:

“I’m getting rid of all the crap that I’ve ever won. I’m from a small town in Alabama called Leeds and it’s really a small town… and we need some housing. Probably be 30 to be exact. And I’m going to sell all of my memorabilia but I’m going to keep my 1992 Olympic Gold Medal for my daughter. But everything else… I got a bunch of good stuff that I’m going to sell. Man, it’s just clutter. When I’m 70 I can’t say, ‘Hey come guys and look at my trophies.’ I’m not that crazy.” 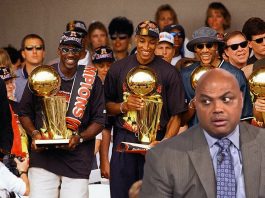 Charles Barkley Is Not a Fan of Documentaries Like The Last... 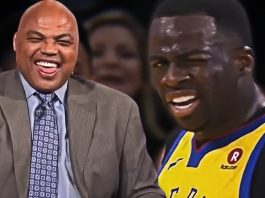 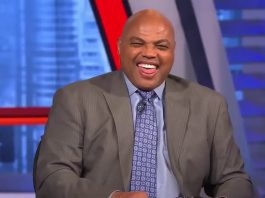 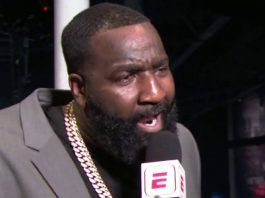 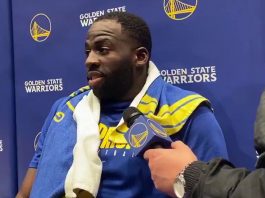 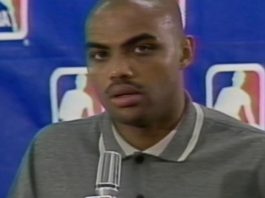