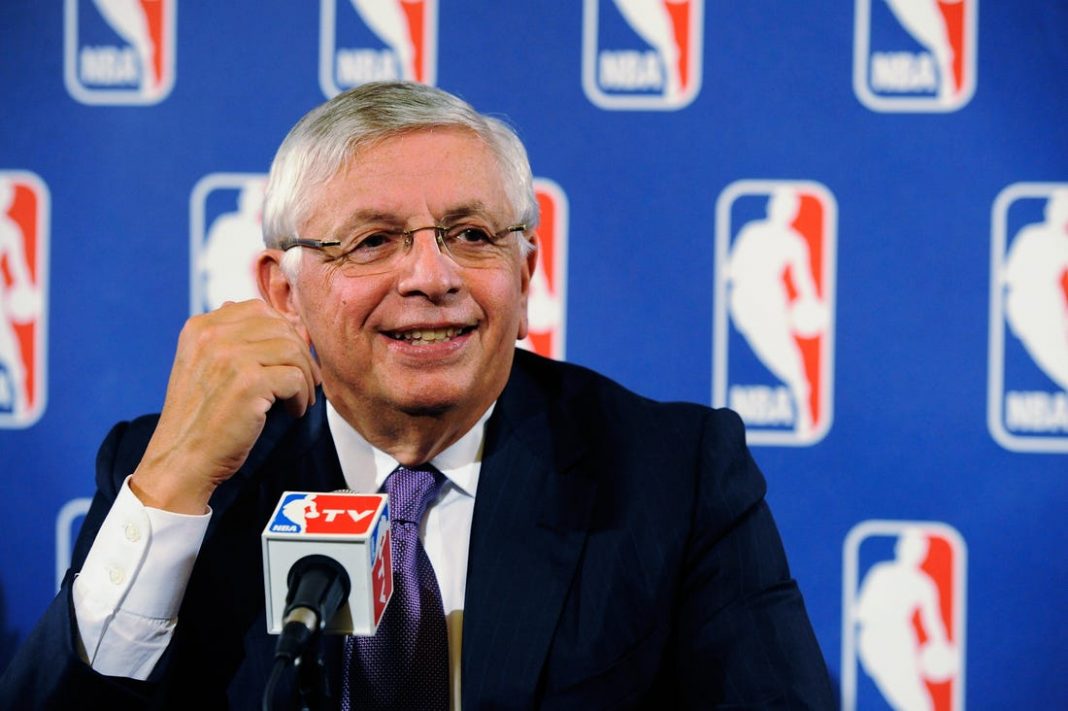 He was a towering figure. He made everybody feel comfortable when they’re talking to him. But same time, he always knew that he had the last word, a true decision-maker.

NBA in the late 70s and early 80s had drug problems. Players were using drugs. Teams were near bankruptcy. After Stern’s NBA, the league became a popular culture item. Magic and Bird meeting in Finals was something else. Jordan’s arrival was something else.

Social media was not being around at that time. But Slam Dunk Contests in NBA All-Star Saturdays were something else. They were like pay per view events. In 1992, he said it’s O.K. for NBA players to compete in the Olympics and Dream Team happened. 12 greatest basketball players for the first time in Olympic arena. It changed the sports world forever.

From being near to bankruptcy to a global brand, David Stern changed the NBA forever.