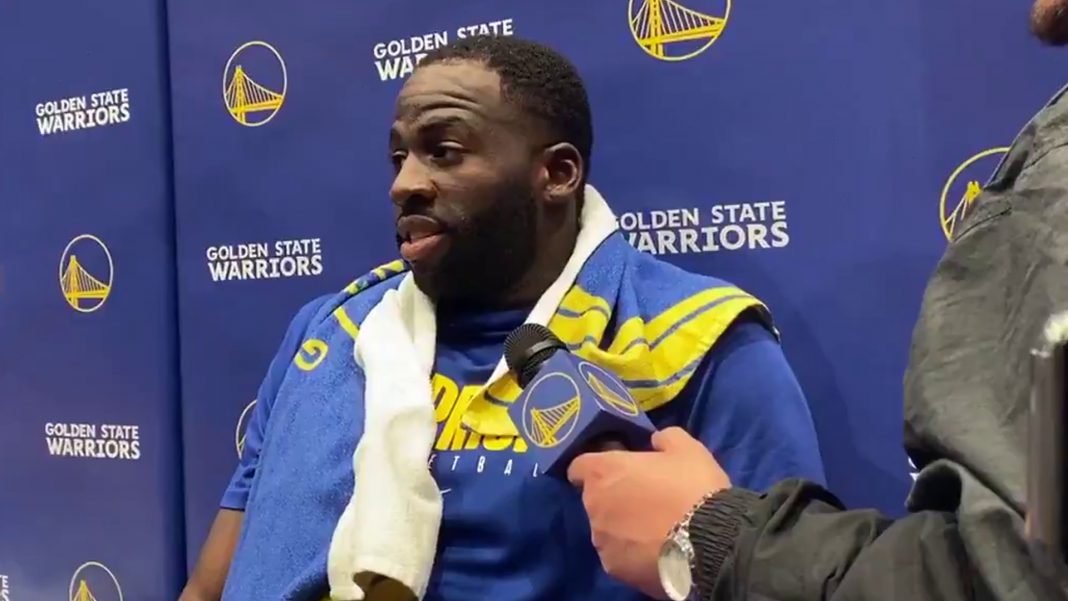 Draymond Green has some harsh words for his trash-talk rival Charles Barkley. He was confident and in anger same time. Draymond in his mind, probably, thinks that he’s the equal of Charles Barkley somewhere in the universe. And everyone knows that both gentlemen hate each other.

The things went this far after Barkley made various ‘triple-single’ jokes about Draymond Green’s stats. Now Draymond is out of control, he thinks that Barkley can’t talk about his game because he has no championship rings.

“Charles Barkley should stop before I take his job. Because I can do that well, too. He also can’t talk basketball with me either. Not smart enough, not qualified. No rings, can’t sit at this table.”

Draymond thinking he’s equal to Charles Barkley, all the time. It’s unbelievable. I don’t think if he ever heard of him as a basketball player or really watched him.

The one clear thing separate Barkley from Draymond, he was a legend. Remember his 1992-93 MVP run for example:

It capped a “Dream Year” that actually began with the Olympics. Shortly after he was traded to Suns from 76ers in June for Jeff Hornacek, Tim Perry and Andrew Lang. Barkley was the third player to win MVP a year after a trade, joining Kareem Abdul-Jabbar in 1976 after his trade from Milwaukee Bucks to Los Angeles Lakers, and Moses Malone who won in 1982/1983 after being traded to 76ers from Houston Rockets.

It all happened in 10 months.

The bad thing about Sir Charles is his infamous TV persona that made people forgot he was a dream-teamer superstar, he was the 2nd guy that people came up after Jordan. I hope someday ESPN makes a Charles Barkley 30for30 documentary so today’s NBA players and their entourage can see that Sir Charles is not a regular comedian on live TV.