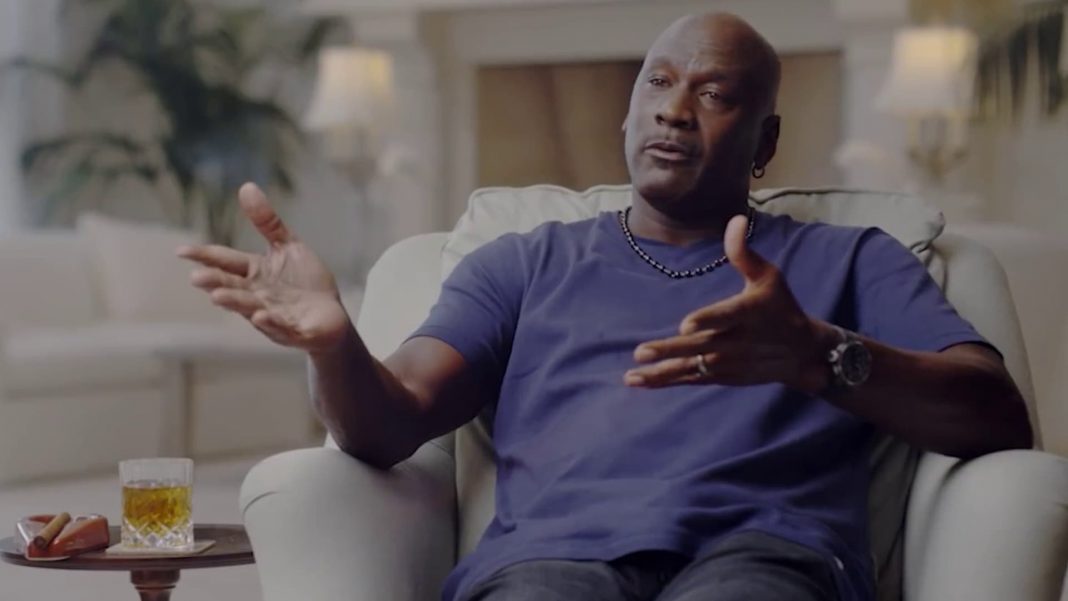 According to Andrew Marchand from the New York Post, the Last Dance documentary is reportedly being moved to April 19 instead of screening in June. The 10-part documentary will be aired on ABC and ESPN.

ESPN declines to confirm but Marchand says the official announcement will be on Good Morning America. Looks like the fans got what they deserved after the social media campaign to move the documentary’s airing date.

Executive programming vice president of ESPN, Burke Magnus said on March 17, “I know some have asked about The Last Dance, and the reality is that the production of that film has not yet been completed, so we are limited there at the moment. Obviously, you can’t air it until it’s done.”

The most famous social media campaign was when Richard Jefferson asked ESPN to release the documentary soon, during an Instagram live event with LeBron James: