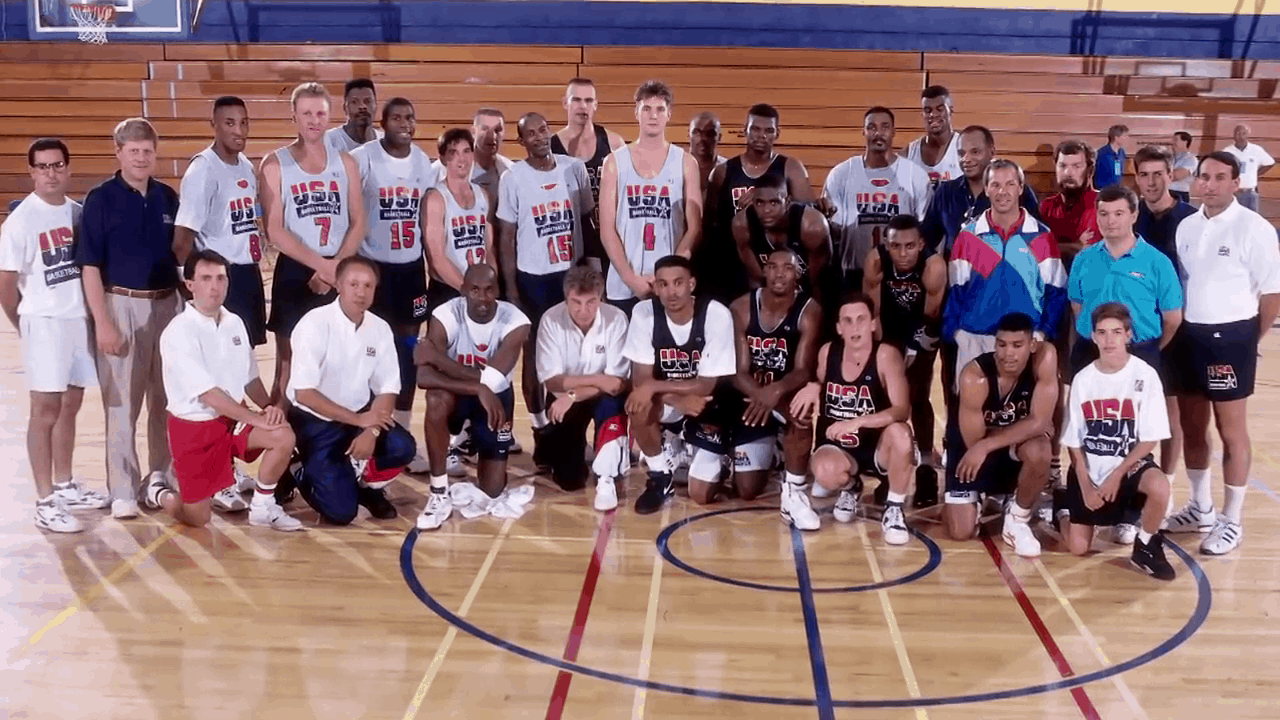 Team USA losing to G-League players (36-17) reminded me this story happened 27 years ago:

When the 1992 Dream Team was preparing for the Barcelona Olympics, Chuck Daly scheduled a scrimmage against the best college players. Including Bobby Hurley, Grant Hill, Jamal Mashburn, Penny Hardaway, Chris Webber and many more. And they all were thrilled of facing against their idols Michael Jordan, Magic Johnson, Larry Bird, and their company.

Daly had an opportunity to get his stars grow to a single unit. Learn to be a team and destroy opponents during summer. Because mentality was between an All-Star game and trying to come together as a team. And the coach was the master of managing personnel and big egos.

Then the scrimmage had started. Their biggest weapon egos were aside. They were passing too much. Nobody wanted to score. So they forgot to score eventually. The college team was beating the best team of the entire universe. Jordan, Bird, Magic… Everyone was making turnovers and overpasses. Daly and his staff were expecting Jordan hogging the ball, Magic dribbling all over the place but they were wrong. They did not know how to play with each other. The college team was beating them by 10 points. Chris Webber was killing Malone and Barkley. Bobby Hurley was so quick, Magic Johnson could not catch him. And the fun part is that Hurley did play only 2 seasons in the NBA and yet he was kicking veterans a** in the scrimmage.

Mike Krzyzewski who the assistant coach of Daly realized that Michael Jordan was not playing. He played several minutes during the scrimmage. He did not make critical adjustments, handled the minutes of players. Because Daly was on his mission. He wanted his players getting beat and learn their lesson.

Daly On A Mission

Dream team lost 54-62 and Daly order his staff that the media would not hear about this event because the entire States would go crazy about it. It was keeping as a secret. The scoreboard was erased so the media could not get their hands off of it.

And the message got it crossed. It was brilliant from Chuck’s part. He showed his players that everyone can get beat. Very well orchestrated.

The next day, the training camp scheduled a rematch game against college kids. When the game was started everything made sense again. “We pretty much beat them by a hundred points.” Charles Barkley says. They couldn’t score and Jordan was played a lot more than a day before.

Stories may interest you: Barkley vs. Malone : A Classic Confrontation during ’97 Playoffs