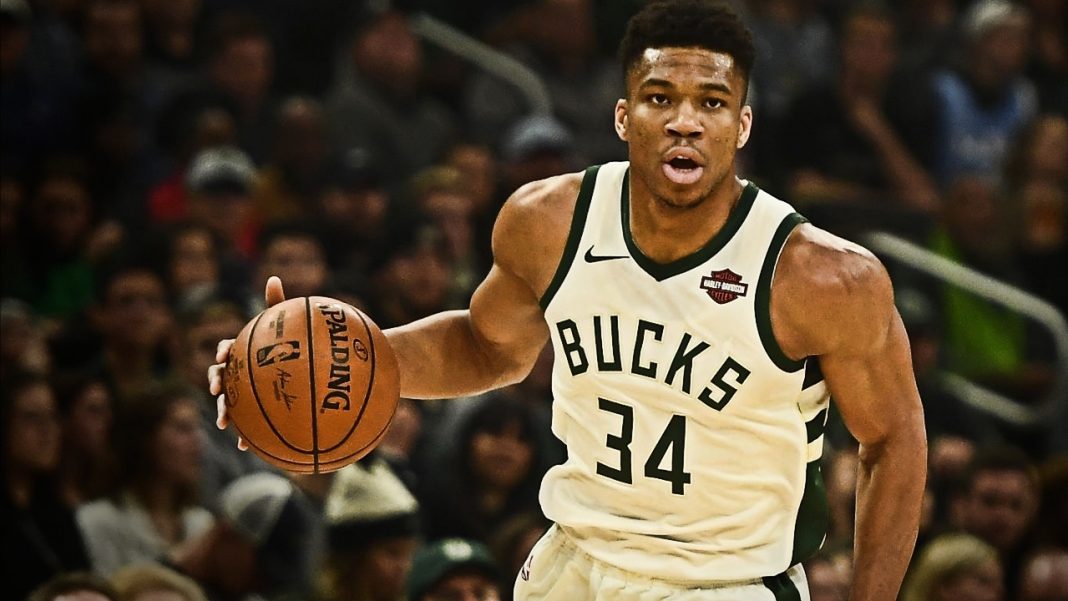 The reigning MVP spoke with the media following his 32 points, 17 rebounds, and 7 assists in the Bucks victory over the Boston Celtics.

He talked about the physicality of the NBA today. And he said NBA rewards players for flopping.

There was a play in the game where Giannis called charge. But the defender was going down before any contact. It was a risky play. Because the player can get on your feet, and you can go down severely, ending up with spraining your ankle.

Giannis’ ability to control the ball and carry through the paint no matter how many defenders chasing him, it’s unseen and unstoppable. So, the league and the referees are trying to discourage it a bit by calling offensive charges and letting defenders get away with more.

Flopping is almost a requirement these days. And finally, a superstar has had enough with this nonsense. But Antetokounmpo gets away with some of the offensive fouls on drives, not to mention the travels. There is both a negative and positive side.