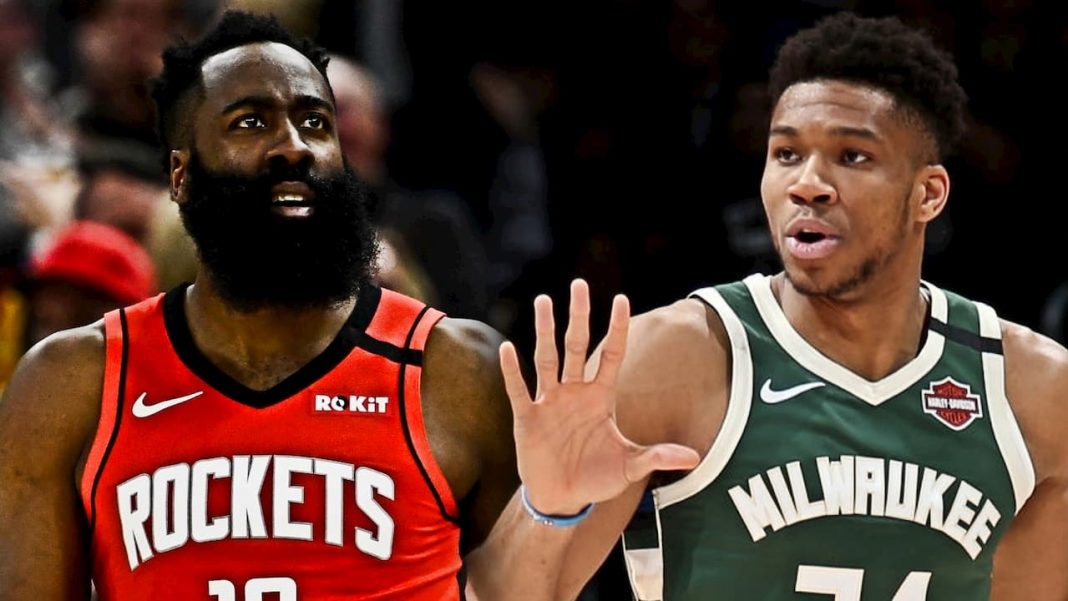 During the All-Star weekend, TNT made a special ‘Team LeBron vs. Team Giannis’ draft show. When the time came to Giannis to choose a guard, he picked Kemba Walker over James Harden. And then he joked about that he wanted a teammate who would pass him the ball.

The mocking continued after the All-Star game when Giannis told the Milwaukee Bucks were targeting Harden on the defensive end of the basketball court. It all started last year when it ended up Giannis not picking him as a guard for his All-Star squad, again.

“Offensively, we were just trying to find whoever James Harden was guarding. That’s who we thought we’d have the opportunity to score on.”

The Beard sat down with Rachel Nichols for an interview and he slandered Giannis for his comments about him. Harden who felt disrespected, called Antetokounmpo as the no-skill 7-footer. Besides the feud, now we have a rivalry that kicked off in the NBA.

“I average more assists him than him, I think. I don’t see what the joke is. When it’s all said and done, they’ll appreciate it more. I wish I could just run and be 7 feet and just dunk. Like that takes no skill at all. I gotta actually learn how to play basketball, how to have skill. I take that any day.”

It looks like we have a James Harden and Giannis Antetokounmpo beef. Mark your calendars for March 25th because the Rockets will face Bucks at Milwaukee.