Home NBA Kareem Abdul-Jabbar On Why Skyhook No Longer A Popular Shot In Today’s... 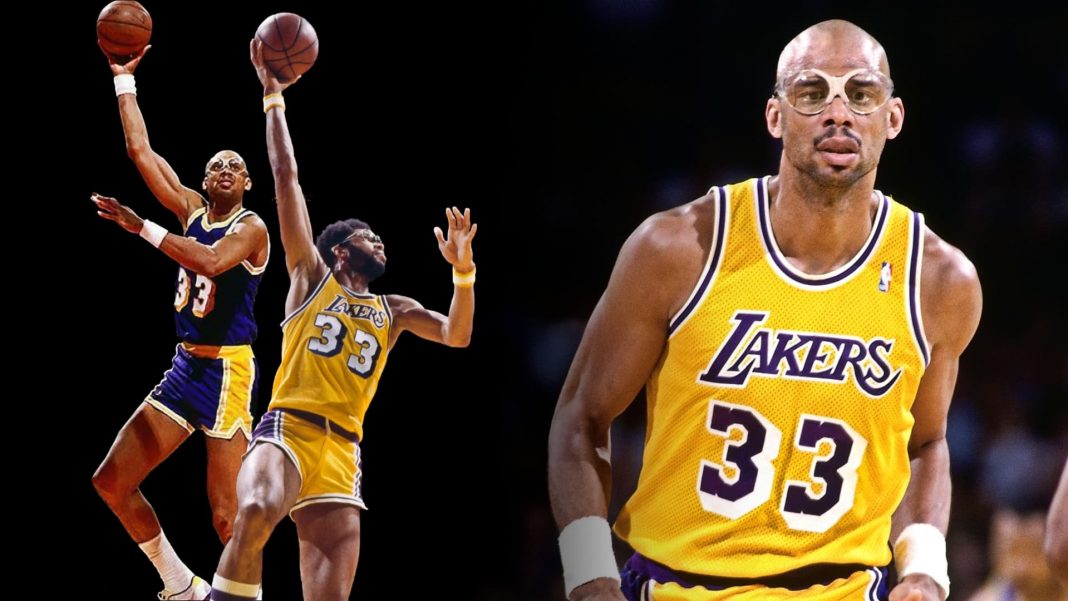 Why is Sky Hook no longer a popular shot today? Kareem Abdul-Jabbar used this shot for over 25 years – high school, college, and pro career – and he was so successful with it. In a 2016 speech at George Mason University, Abdul-Jabbar explained the reason why NBAers today are not practicing and not using Sky Hook or its variations.

“The reason that young kids today don’t learn how to shoot hook shots because everybody is so enamored with the three-point shot. So the kids, they don’t want two points. They don’t want to work with their back to the basket. That’s not cool. They want to go out there in the stratosphere and shoot three-pointers. I didn’t think that worked for the longest time, that did not work as solid basketball strategy. But now when we have a time – when you have people like Stephen Curry who can shot the ball, he can – I’ve never seen anybody shoot like that.”

Kareem praises Stephen Curry’s insane work ethic for shooting three-point shots. The Cap recalls how he amazed by it when he saw Curry hitting 92 of 100 straight shots, including 77 in a row.

“The people that I saw when I first started watching the game in 1960. I’ve never seen anybody shoot the ball like that. If that is the coming talent level of the NBA players, they’re gonna be forgetting a lot about the guys that played in my era and the earlier eras of the NBA because talent level of the guys playing now has really risen.”

At the end of the speech, he complained about the coaches not teaching players how to score in the paint. Technically he was right because if you get close to the basket, a lot more of your shots will go in. They don’t seem to understand that.