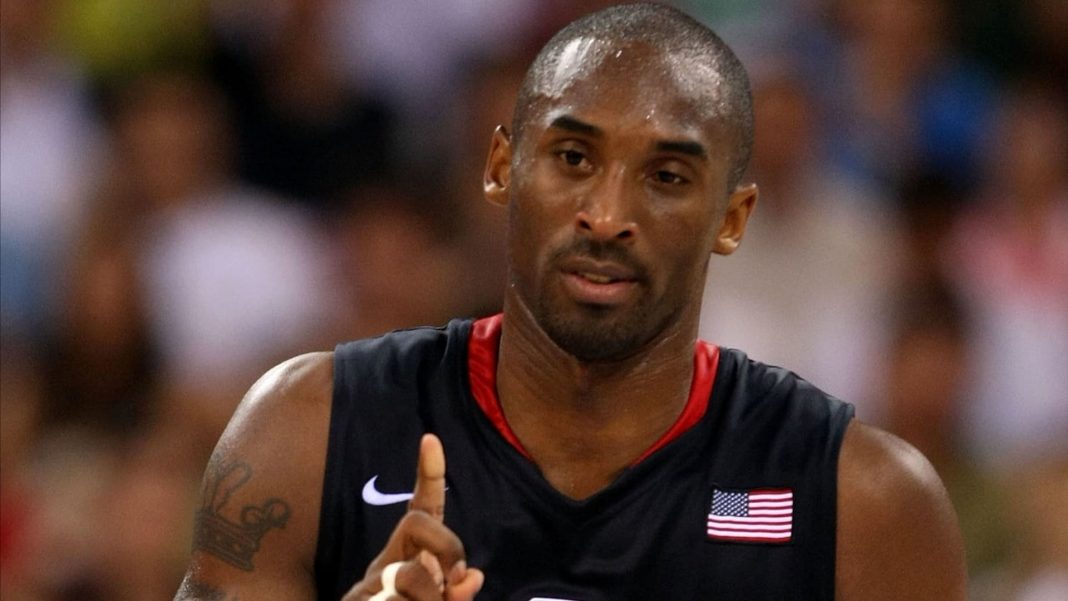 Remember the Olympics in Beijing 2008? When basketball fans witnessed Team USA Basketball redeeming themselves in the tournament after a dramatic 8-point semi-finals loss to Argentina in 2004.

Yes, four years after a decent bronze medal run, Jerry Colangelo and Mike Krzyzewski powered up the roster with that year’s MVP Kobe Bryant. Plus, LeBron James, Dwyane Wade, and Chris Bosh – they were not the rookies anymore – were superstars and leaders in their category.

Argentina faced a different team than in 2004. Again in the semi-finals, but this time Kobe and his group upped the intensity. They wanted to destroy their opponents. You see in the clip how insanely overcompetitive Kobe Bryant was.

Bryant who was known as a fluent Spanish and Italian speaker argued Luis Scola in his native language during a free throw break. Kobe didn’t stop talking until LeBron James stepped into the situation.

In this epic Spanish conversation, Kobe says, “me encanta Scola, asi me gusta” (I love it Scola, that’s how I like it). Scola replies, “talk in English you do that better”, and Kobe answers, “to make sure you understand” (para asegurarme de que lo entiendes) [Thanks to Cesar Soto on Twitter]

Next play down, Kobe in a defensive stance, tracked down the loose ball and dunked it on the other end. After the game finished, Luis Scola and Kobe Bryant had a nice respectful conversation to ease the tension.

2008 Redeem Team won the gold medal eventually. Kobe’s presence indicated the rest of the players that Team USA viewed the Olympics as a worthy of attention. The Black Mamba had never competed in an international basketball game before and yet, he was there to save the whole basketball program.

Kobe was fantastic throughout the Olympic games. His impact was the biggest from first day in practice to the gold medal game against Spain which the first time Redeem Team was really tested. Eight minutes left to the end and Kobe Bryant was the one Team USA desperately needed to secure the two-point lead and finish the job.