Home NBA Kobe Bryant Challenging Gerald Wallace: “How much you want to put it?” 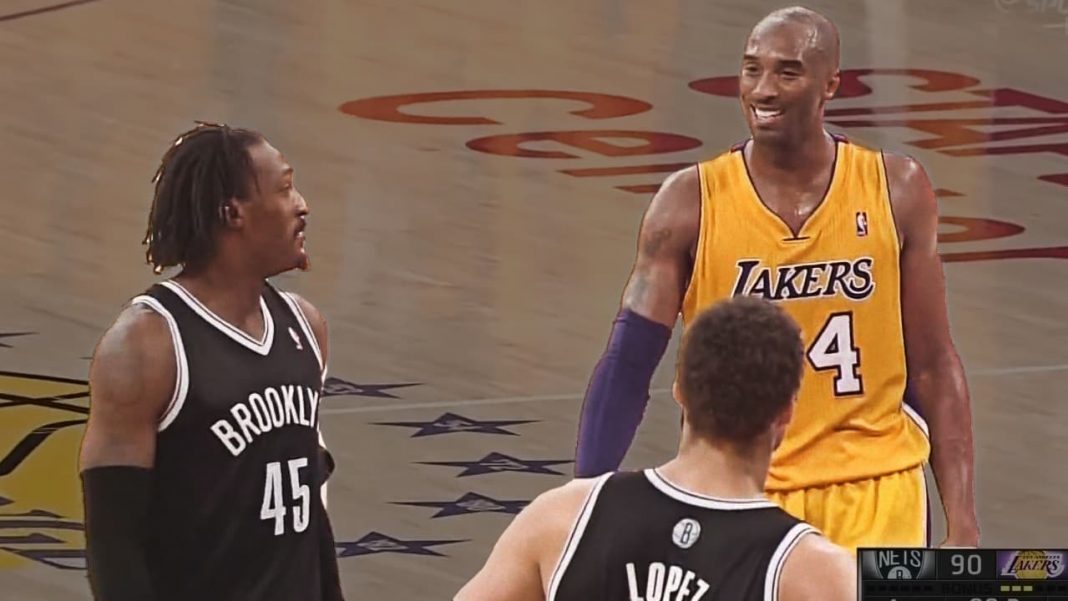 Kobe Bryant, alongside Michael Jordan, perhaps the most driven athlete in the history of team sports, constantly creating reasons to motivate himself, drove him to even greater heights. In one of that nights in Staples Center, the Lakers were about to close it with 4.8 seconds left in the ball game.

Since Brooklyn Nets small forward Gerald Wallace guarded Kobe Bryant in most of the occasions, there were few moments of direct and verbal confrontation between them involving basketball, and the best one came in when Kobe was at the free-throw line to end the game.

Kobe sank six consecutive free throws in the final minute to keep Lakers ahead of Brooklyn Nets. Wallace who saw Kobe swishing free throws, started to talk trash. Gerald Wallace was simply trying to make the game at least a little competitive, but Kobe not only hit the next free throws, but he also challenged Wallace. He looked at Wallace, a sort of in-your-face, dare-you type of gaze.