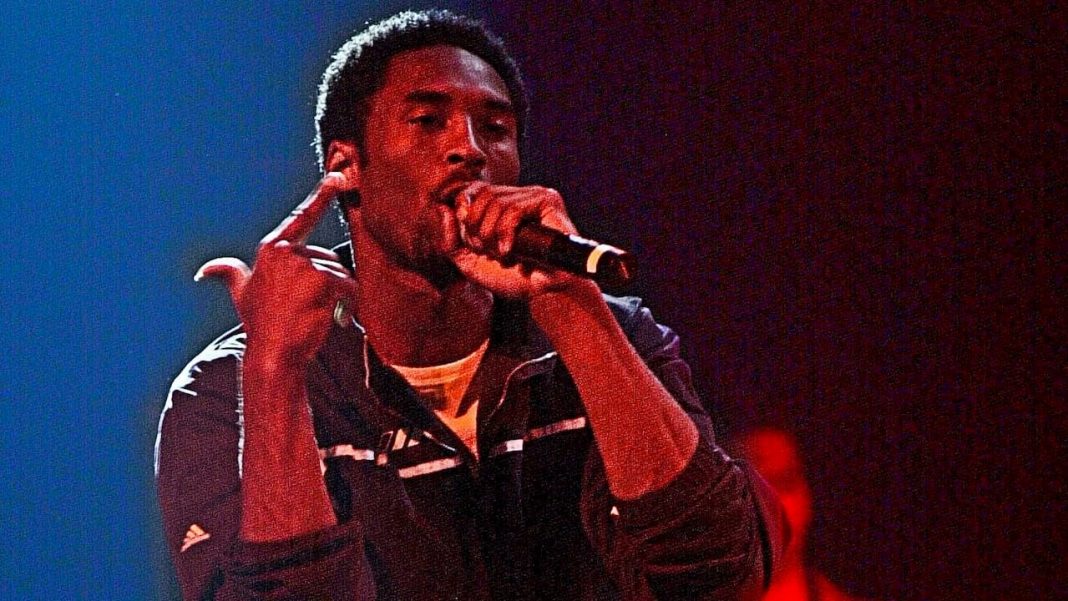 We remember Kobe Bryant as a basketball player, the greatest Laker ever. He was a renaissance man who can speak fluent Italian and Spanish. His curiosity—he delved into every topic that he wanted to learn—and insane work ethic. But what about Kobe Bryant’s musical legacy? I don’t think people remember that.

In the late 90s, Kobe was really serious about having a rap career. And he was willing to challenge everyone to a rap contest including Shaquille O’Neal on the team bus—Shaq did a freestyle and his Laker teammates went crazy. Then Kobe’s turn which soon to be realized by everyone that it was scripted, not a freestyle, didn’t get the attention—or Toronto Raptors point guard Alvin Williams during an All-Star weekend.

Alvin Williams describes his sort of “Rap Battle” with Kobe in the All-Star Weekend:

“It wasn’t a battle. I was walking out of the Hilton and bumped into him as he and a couple of buddies were getting out of a limousine. I said, ‘What are you going to do?’ He’s like, ‘Go to my room and rap until my voice gets hoarse.’ I go, ‘You can’t rap.’ It was like straight out of a movie. He says, ‘I can’t rap?’ Then he turned to one of his friends and said, ‘Give me a beat.’ His friend started beatboxing. Kobe then rapped for about 15 minutes straight. By the time we finished, I swear to God, there are like 150 people circled around. Then everyone expected me to rap. I walked away. I don’t rap. They had their whole routine. It was straight out of Krush Groove. He wasn’t that bad. And I’m a rap head.”

In 2000, he released a rap album called “K.O.B.E.” featuring Tyra Banks. Before the album, Steve Stoute and Sony signed Kobe and they wanted to push Kobe as a rapper to go platinum. The company even hired the best video director of the era, Hype Williams. But the song was bad and Sony decided to drop the track and Kobe the rapper.

The “K.O.B.E.” video was supposed to be about fame. The video was showing paparazzi and the fans chasing Kobe Bryant wherever he went. One of the girls he met on video set was Vanessa Laine who none other than Vanessa Bryant. She happened to be at the same location for another music video.

Some of the unknown stories about Kobe as a rapper: