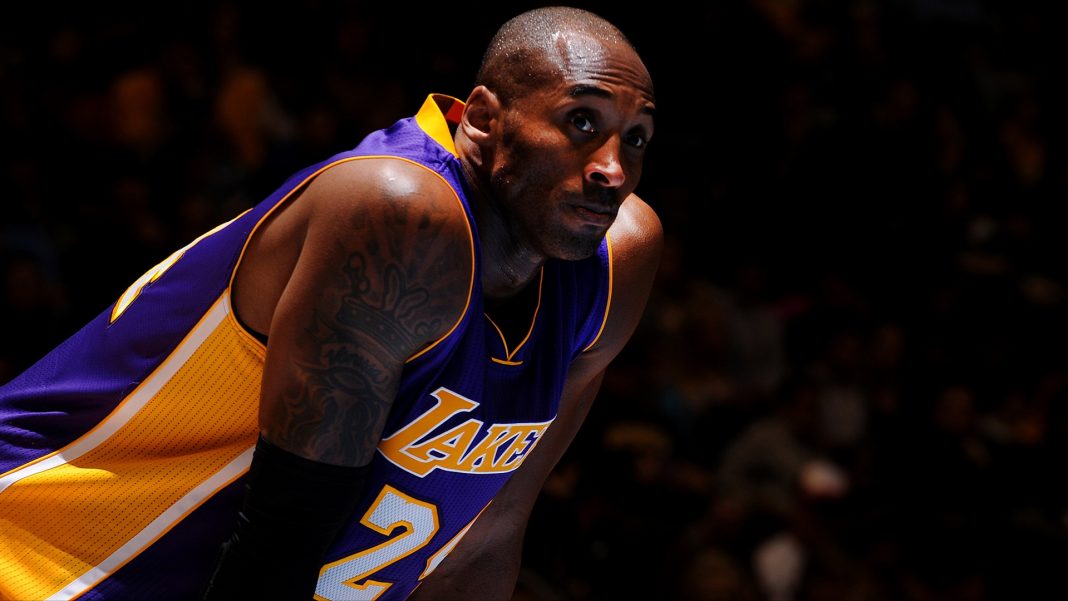 According to TMZ, Kobe Bryant has died in a helicopter crash in Calabasas, California. The 41-year-old Lakers Legend and four other passengers were with him on board at the time of the crash. There were no survivors.

Some of the false reports told Kobe’s four daughters were on the helicopter. But later they immediately deleted their tweets. His daughters were NOT on board.

This is such heartbreaking and shocking news, and too early to hear of such a passing. Us basketball fans have no words to express how shocked we are to hear of the tragic passing of one of the greatest basketball players of all time, Kobe Bryant. Thoughts are with the families of those affected by this tragic accident. You will forever be missed, Kobe.

This was from the last night. LeBron James was praising Kobe Bryant after passing him in NBA All-Time Scoring List in Philadelphia: