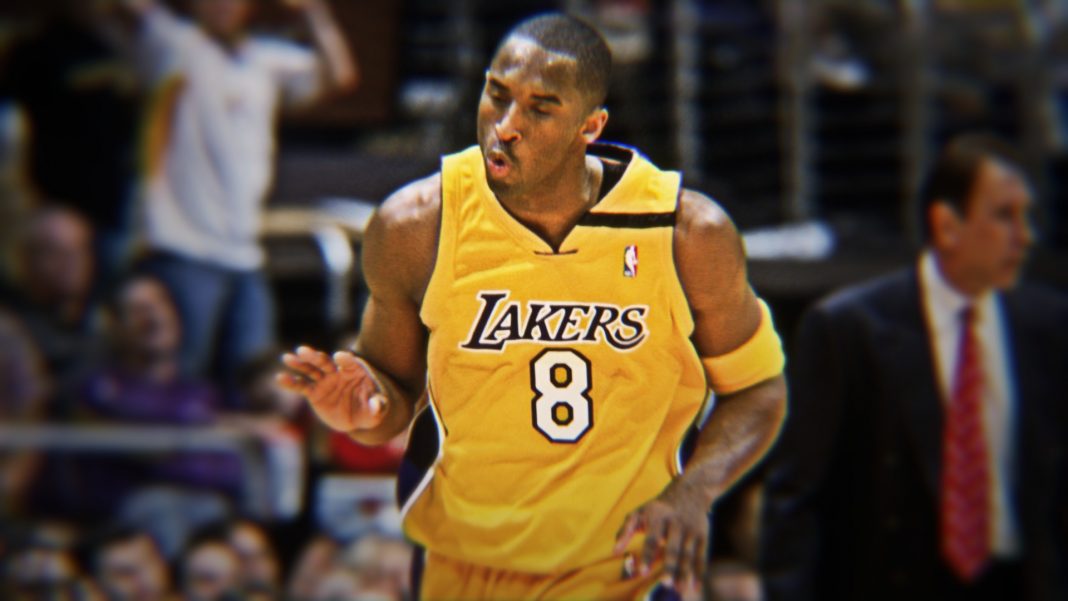 We saw a lot of “the next Jordans”—Harold Miner, Grant Hill or Vince Carter—all appeared on the media as the next big thing. But whether it is a big injury, the game approach or the lack of work ethic, they never became successful to be known as the next big thing after Michael Jordan.

In February 2003, Kobe Bryant suddenly became the next Jordan or the closest thing we’ve ever seen. With Shaquille O’Neal is not being healthy all season, and other Laker injuries, Kobe carried the offensive load whole month.

Between February 6 and 23, Bryant got into a zone that he couldn’t get out. He eventually equaled Michael Jordan’s streak of scoring at least 40 points from 1986/1987 season. The only player with a longer streak was Wilt Chamberlain, he did it 14 consecutive times in 1961/1962 season.

The fans and the media started to consider him as the best player in the world, while he’s carrying Lakers to the post-season single-handedly. And showcasing his ultimate powers for the first time. Those years were the period of Kobe Bryant’s self-discovery and self-improvement as a basketball player.

When Jordan was asked about the streak and Kobe Bryant’s competitive fire, he said, “I wouldn’t put him on the same level as me. But where he’s a lot like myself is as far as separating himself—the way I wanted to separate myself from Clyde Drexler and everyone else—He’s getting it. He’s on a great run. He’s really finding a way to do it within the structure of the offense. I don’t think it’s any play that’s outside of that. Once a player gets the kind of confidence that he has right now, it makes it very tough for the team to try to defend him.”