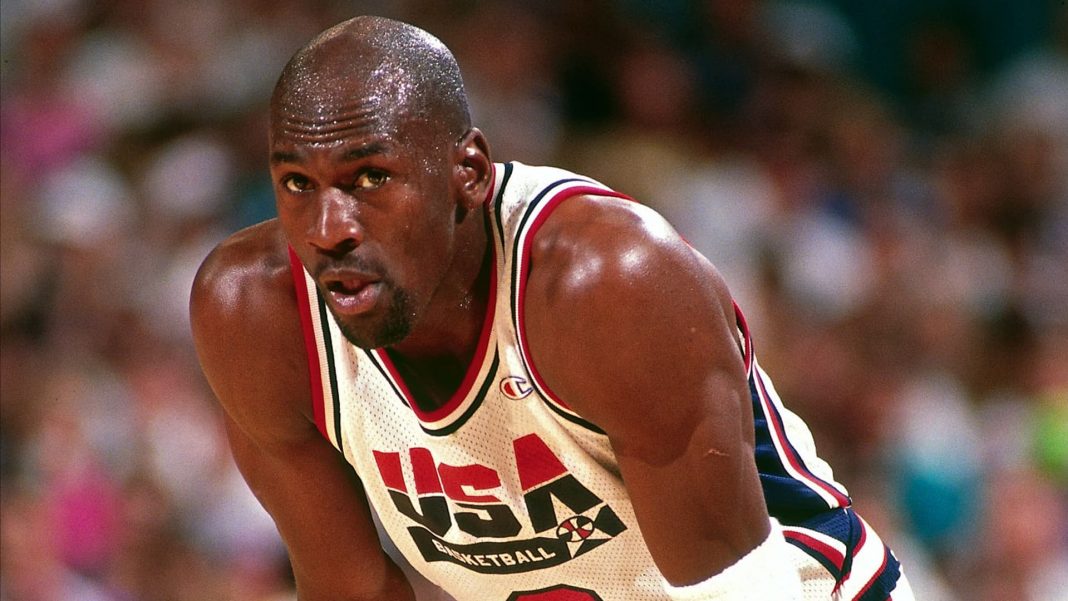 The Last Dance documentary has lived up to the hype, the excitement, the soundbites, the drama, and it has been amazing must-watch TV, so far. Stepping into the world of Michael Jordan and seeing everything from his perspective, gives us, the viewer perspective on how insane and driven this man was. Throughout the series, many experts, journalists, former players, coaches, etc. mention the fact that it did not take much to get Jordan going. Whether it was the writers in the media comparing Jordan’s ability to score to Clyde Drexler before the 1992 Finals, or Isiah Thomas and the “Bad Boys” knocking Jordan to the ground. Michael did not care. If it sparked him, fueled him, and motivated him to destroy the opposition, he was all about it. That’s not the only thing Jordan will do, besides obliterating his competition, he is going to let you know about it for years on end. On ESPN’s Sports Center with Scott Van Pelt, Charles Barkley mentioned that the greatest feeling is beating MJ because if you lose to him, you will never hear the last of it. Barkley really got along with Jordan during the Olympics, but when it came to competing against Michael in the Finals in 1993, Charles said, “I failed in ’93… I failed my team to get ready, you know if you lose to him… you’ll never hear the end of it, there’s no other person in my life that I wanted to beat in basketball so badly, because you lose to him, you’ll hear about it every day for the rest of YOUR LIFE.”

MJ’s photographic memory is a blessing and a curse to some. ESPN writer Jackie MacMullan puts MJ’s Memory up there as one of his greatest skills. During Zach Lowe’s podcast, she goes on and says, “One thing you got to remember about Michael Jordan is that he has an incredibly long memory, he does not forgive… nor does he forget”. We see it viewing the documentary, over 20 years have passed and Jordan still has the same grudge with Isiah Thomas in 2020 that he did in 1989-92. Jordan’s recollection of moments and his attention to detail kept everyone on their toes. Remember the series vs the Cavs in 1989, the one that famously ended with Michael hitting “the Shot”? Well writers from the Chicago Tribune and Chicago Sun-Times all predicted that the Cavs would beat the Bulls. Jordan did not forget that at all. Senior Writer and Author Sam Smith for the Tribune remembers Michael coming up to each writer that predicted the Bulls would lose in 3 games, 4 games, and 5 games, and said “We took care of you [Looking at reporters from the Sun-Times], we took care of you [Looking at reporters from the Tribune], and today, we take care of you [Directly staring at Sam Smith].” I guarantee if you ask Jordan about a certain moment or game, he can break it down play by play, quarter by quarter. But that’s what makes Jordan so special. He takes everything said about him seriously, fueling his fire, fueling the man that is the GOAT. Unreal.