Home NBA MICHAEL JORDAN WON 8 TROPHIES IN HIS SECOND THREE-PEAT WITHOUT MISSING A... 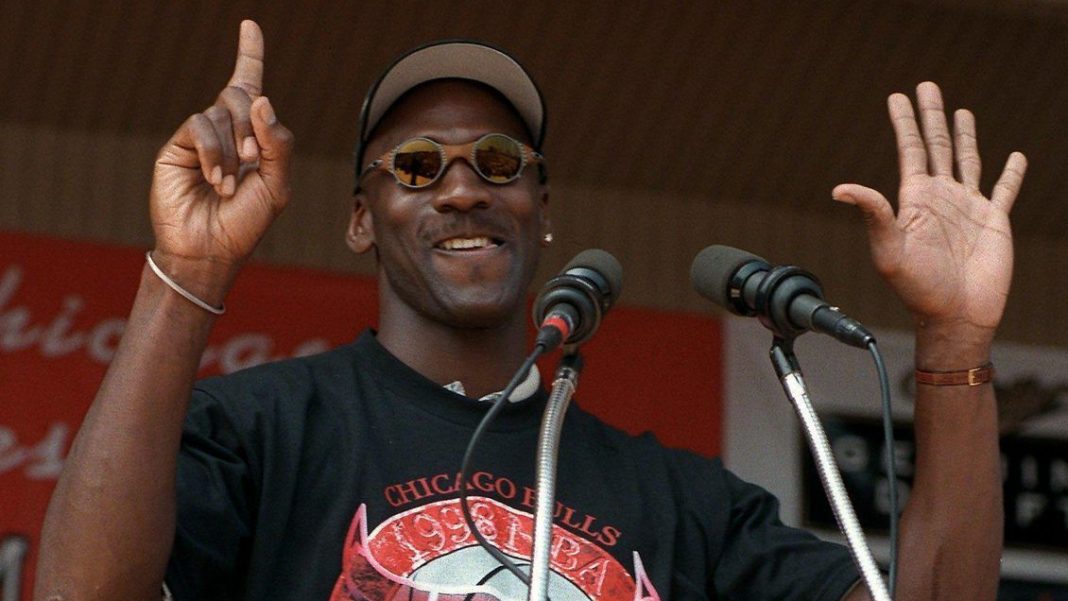 We all talked about Michael Jordan’s greatness on and off the court, his stats and achievements still the most searched basketball items on the web. But we never really focused on how a 32-year-old basketball star came from 18-month retirement and won 8 trophies in 3-year span, including 2 league MVPs, 3 finals MVPs, 3x NBA titles. Yes, MICHAEL JORDAN WON all these in November to June 3 years in a row.

There are headlines on National TV about who is the greatest basketball player of all time and people immediately put LeBron James’ name into the conversation. Or Kobe, Russell, Jabbar or Chamberlain if they’re lucky. But this 3-year span of Jordan’s career separates him from the others. It is just incomparable and almost impossible to repeat again by a basketball player.

And let’s don’t forget this, Jordan missed 0 games in his 2nd three-peat period. There were no ‘load management’ talks in the ’80s and ’90s. You had to play every single game if you were a superstar. Star players would get disrespected and receive boos if they’d miss games on purpose or for resting. And Jordan was like, “There are probably fans in the arena that first time see me play. They are here for me to play basketball. I have to perform.”.

LeBron James is in his 17th year in the NBA and still top of his game. That is why always an argument in GOAT talks that Micael Jordan played fewer seasons than him. But let’s do not forget this one:

He injured his tendinitis and Wizards were 11-25 after that.

JORDAN IS FOREVER THE GOAT

We don’t talk about his first three-peat, how good he was when he’s athletic. Or an entire career. Just this 1995-1998 era makes the whole point. Michael Jordan won all these trophies in 3 years.