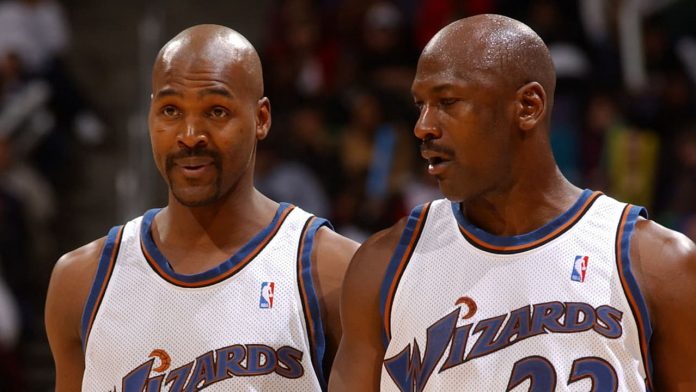 Bryon Russell was a “Jordan Stopper” in the 90s, but in 2002, he became Michael Jordan’s teammate in Washington. His job was keeping Jordan from scoring, 6-foot-7 forward was giving post-game speeches like, “I wanted to guard Jordan.” Four years later than “The Last Shot,” he started to guard Michael again in team practices.

Russell was the guest of Inside Buzz YouTube Show, and he shared the hilarious Michael Jordan story of him getting roasted by MJ during a 1-on-1 matchup in practice, “Man, stop trying to guard me. You’re known as the ‘Human Highlight Film,’ not because of your own, but because you’re always in mine.”

Without fanfare, Jazz forward was being called “Byron” (a reference to Bryon Scott), but he fought his way from second-round draft pick from Long Beach State to the small forward on one of the NBA’s best teams. Averaging just more than 13 points per game as a senior in College, Jazz coach Jerry Sloan noticed his work ethic and drafted Russell. In 1996/1997, he helped Utah Jazz as the best defender on the team and the most athletic player. 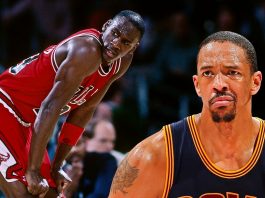 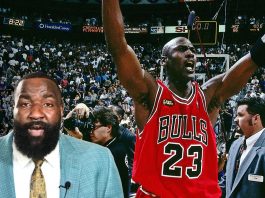 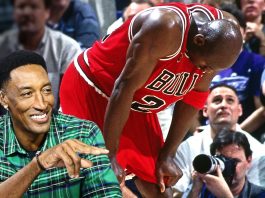 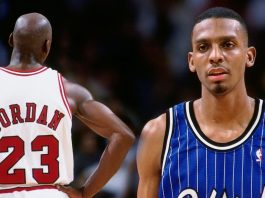 Only Time Michael Jordan Wore Another Player’s Shoe in an NBA... 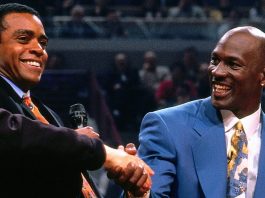 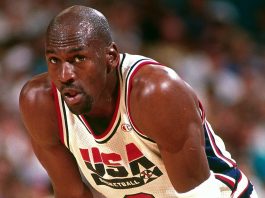