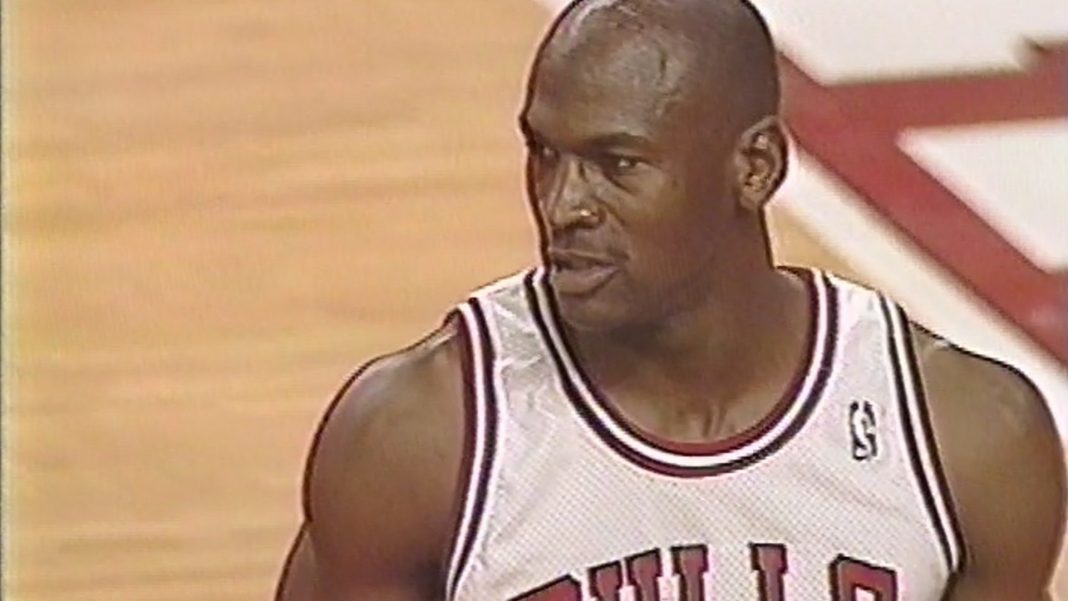 When the calendar flipped to December 23, 1992, Chicago Bulls faced Washington Bullets after a pre-game drama that included Michael Jordan and Phil Jackson. Bulls coach Phil Jackson wanted all his players to participate in the pre-game shootaround because of his team’s bad performance against the Miami Heat. But Jordan didn’t and said it was more of a mind game to shake out his slump after missing his shots against in Heat game.

“Michael Jordan doesn’t need practice.” was about to be the lesson of the night.

Well, he was right because Jordan scored 57 points to repel Washington Bullets. In a 107-98 victory, MJ had 29 first-half points, 18 in the 3rd quarter, and 10 in the final period. How about six 3-pointers!? He was high fiving courtside fans after his final basket. Michael had rough shooting before the game with 29 of 74, [39 percent] Bulls were struggling. This time he ended up 22 for 37 from the field and 6 for 8 from the three-point line.

This game was also known as the “Quite Game” because of Phil Jackson’s post-game remarks: “My 200th coaching victory was overshadowed by the performance of Michael Jordan and by the whole team. Quite a game.”