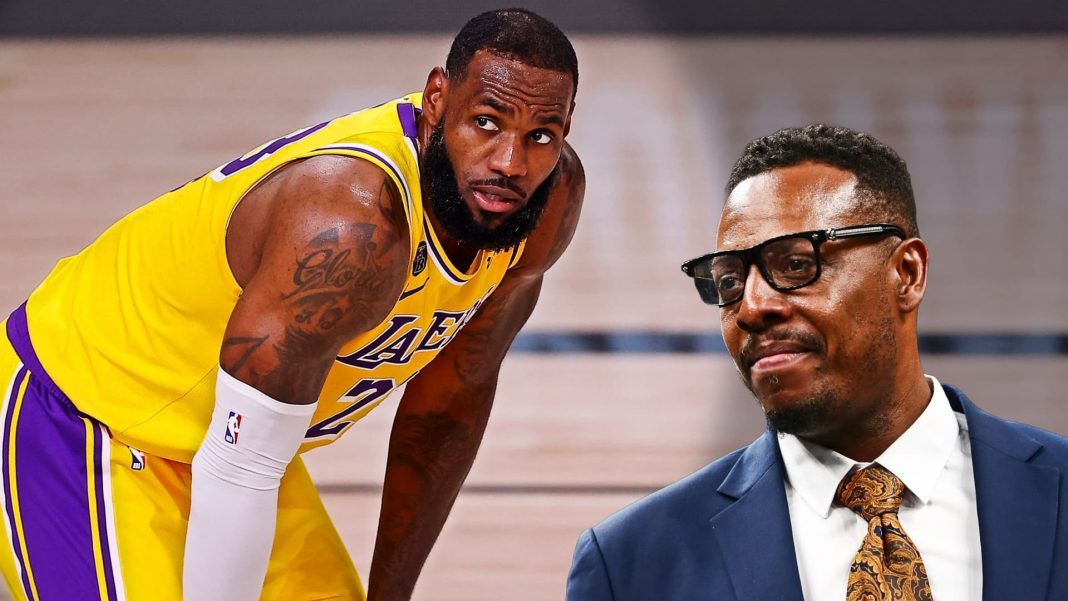 Los Angeles Lakers lost Portland Trail Blazers 100-93 last night in the first round of “bubble” playoffs. Poor shooting by Laker role players and lack of scoring from team leaders LeBron James and Anthony Davis left questions in minds. Blazers star Damian Lillard is on the run, and this time he’s more dangerous than ever. Portland got the advantage, and the media started to question LeBron James again, who has a substantial task, coming from an unsuccessful season last year, missing playoffs for the first time since his rookie season. Not forget to mention that the Blazers won the game as 8th seed, and it is the first time since the first round of 2003 playoffs.

Paul Pierce, who’s famous for talking about “legacies,” questioned LeBron on ESPN’s First Take Show. Pierce and LeBron have a long time grudge against each other. “If they don’t win this year, LeBron is not getting any younger. This is going to be a big hit on his legacy. I’ve already said, he’s not a Top 5 player of all time. If the Lakers don’t win a championship this year, let alone the first round..? I don’t want to talk about this G.O.A.T. Talk no more.”

Does Pierce have a personal issue with LeBron James? When it came to ranking the top 5 players of all-time, his list does not include King James but late Kobe Bryant: