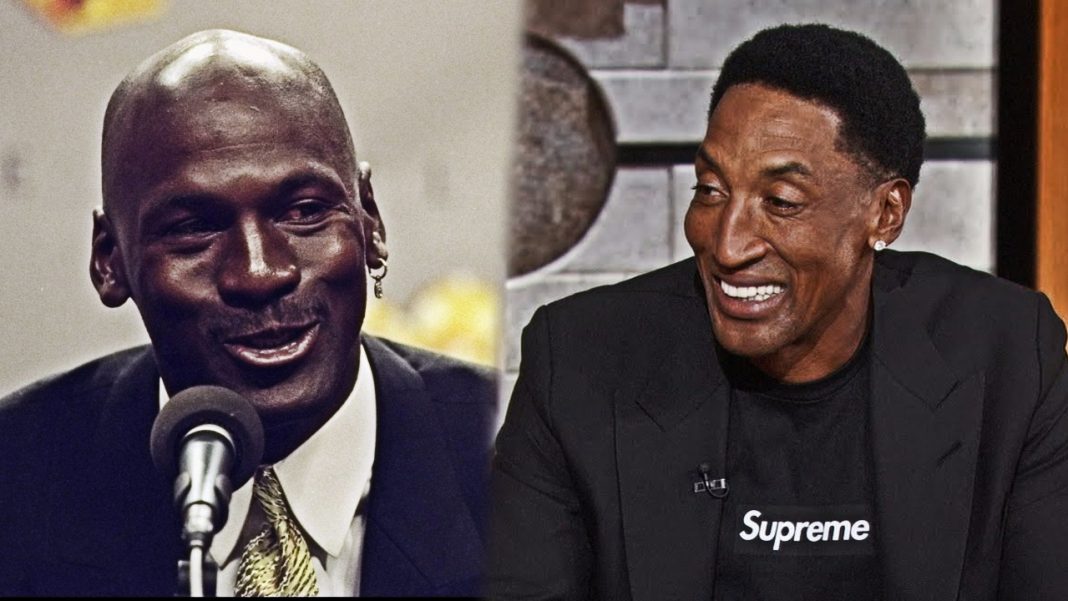 June 14, 1998, was the last time Michael Jordan made a field goal for the Bulls. And it was the famous “Last Shot” in game 6 of the 1998 NBA Finals against the Utah Jazz. Jordan stopped playing basketball at the top of his game by his own will. He wanted no part of a rebuilding process in the absence of Phil Jackson and Scottie Pippen. All three had their contracts expired in summer 1998.

Then January 13, 1999. Michael Jordan retired from the game of basketball for the second time. It was happening during the lockout-shortened 1998/1999 NBA season, which destroyed the Chicago Bulls franchise:

Chicago Bulls were horrible in the post-Jordan era. They wasted a lot of draft picks between 1999 and 2004. They couldn’t figure out for years. And they are still cursed by that.

Scottie Pippen of ESPN’s The JUMP told that Krause and Reinsdorf wanted to break up the team in 1999. He said that the Chicago Bulls front office kept Jordan and the team away from winning more NBA titles.

He’s right because the Eastern Conference was so weak and old at that time. Already crushed by Michael Jordan and the Bulls. And for that year in particular, all Michael wanted was rest and play more golf. And regular season started in February.

They had plenty of rest to recover their injuries. Especially Scottie Pippen and his infamous back problems. San Antonio Spurs would’ve not matched against rested Jordan & Scottie. (Also old New York Knicks, Pat Riley’s Miami Heat or Indiana Pacers would not be a problem for them)

What if Jordan never walked away that year? Because he wanted the play basketball and he did between 2001 and 2003. Phil, Scottie, Jordan, and Rodman all wanted to continue their incredible journey. They all wanted to keep that nucleus together, except Bulls’ management. They definitely had a chance to keep the same players they had. The sky was the limit for them.