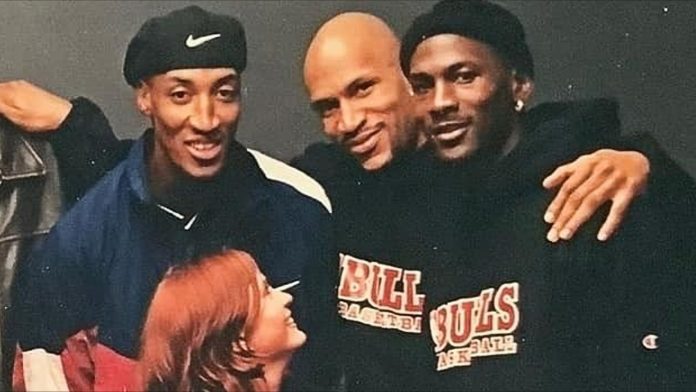 “I don’t think it was that accurate in terms of really defining what was accomplished in one of the greatest eras of basketball, but also by two of the greatest players – and one could even put that aside and say the greatest team of all time. I didn’t think those things stood out in the documentary. I thought it was more about Michael trying to uplift himself and to be glorified [the series was co-produced by Jordan’s Jump 23 company]. I think it also backfired to some degree in that people got a chance to see what kind of personality Michael had.”

Scottie was frustrated about Jordan’s feelings on his 1997 contract crisis. Jordan calls Pippen’s behavior “selfish,” and his contributions to the 6 championships in 8 years were highly under shadowed in the documentary.

“Yeah. I told him I wasn’t too pleased with it. He accepted it. He said, “hey, you’re right”. That was pretty much it. I had put so much of my life into the game, from back in high school and having to catch up physically, and always feeling I had to prove myself. I think there was some gratifications throughout my career but I had back problems throughout my time and I had to try and keep on top of that.”