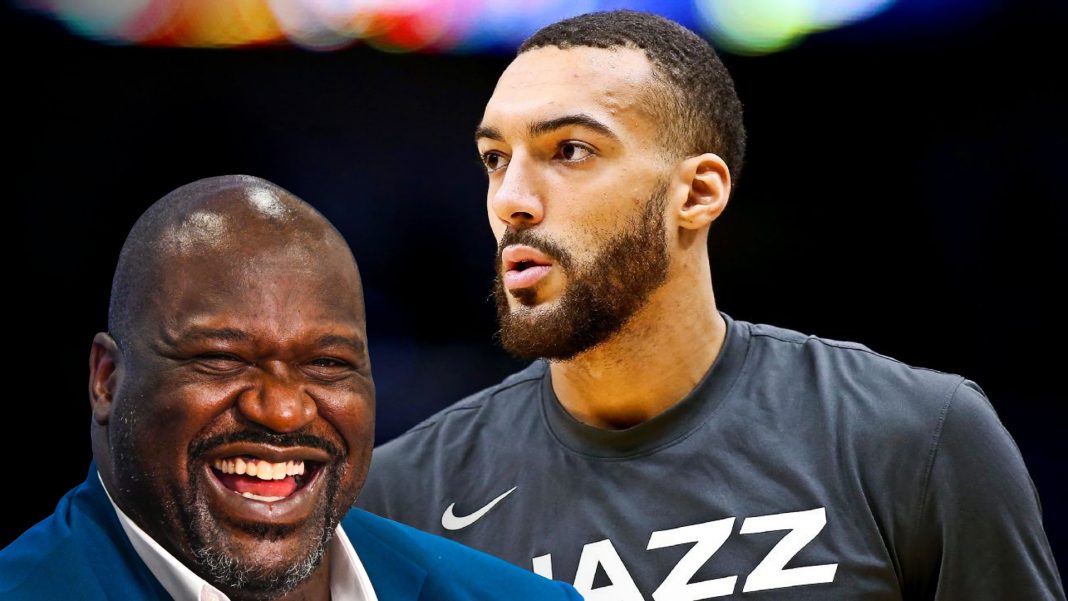 Remember John Koncak? He used to play with the Hawks in the late 80s, and he was the teammate of Shaquille O’Neal in Orlando. Koncak was the inspiration for O’Neal, who became a hall of fame superstar in the NBA. Jon Koncak’s aka “JOHN CONTRACT” big contract that six-year, $13.2 million deal influenced Shaquille O’Neal to play basketball. By the time Koncak signed his deal in Sept. 1989, Shaq was a freshman at LSU.

Now Shaq is influencing the young generation to sign up for the ultimate NBA dream after Rudy Gobert’s insane $205-million contract extension: “I’m not gonna hate, but this should be an inspiration to all the little kids out there. You average 11 points in the NBA, and you can get 200 million.” Rudy Gobert, just like Koncak in the 90s, averaging 10+ points and 10+ rebounds per game.

Shaq told Dan Patrick: “I actually started out playing football. I was a hell of a tight end. As you know, I have wonderful hands, my hands are impeccable, and I like to punish people. But then a guy your size hit me in my knee one day, I was all bummed out, and my dream came true. I was sitting on the couch, and John Koncak signs for $15 million for three years. I was thinking, ‘If I can make $5 million doing the basketball thing, I think I am going to switch up now … true story.”

You can find Shaq’s comments about Gobert’s contract here: