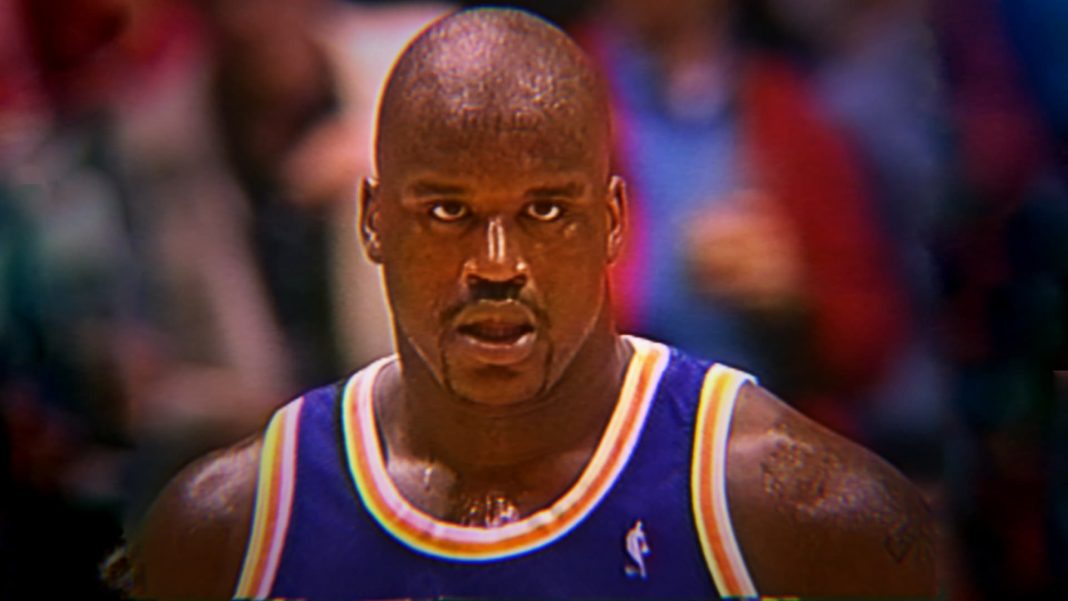 When New Jersey Nets whipped Lakers at the Los Angeles Forum in January 1998, Kendall Gill couldn’t help but chuckle. Nets forward said, “We kind of spanked them a little bit.”

It was a big mistake, man. That just made Shaq get irritated – and It is not nice to irritate Shaquille O’Neal – so much that he wanted revenge for the 106-95 whipping New Jersey gave the Lakers in the first meeting. In Kendall Gill’s lead, Nets players talked about what they did.

In the second meeting, Nets stood no chance against Shaq – their starting center Jayson Williams broke his finger and he was out – with one-legged Rony Seikaly, Chris Gatling, or 36-year-old Michael Cage. Shaq was a little too much for them. Rony Seikaly missed so many games against Shaq when O’Neal was in Orlando that Magic players used to joke about Seikaly getting bitten by the “Shaquito.”

Short jumpers, layups, 5-footers, dunks, and the free throws – and that was just Shaq’s first quarter against them – he scored 17 points in the opening 7 minutes 16 seconds.

Shaq was gracefully dribbling upcourt and dishing off to 20-year-old Kobe Bryant for a windmill dunk. He even went for a 3-pointer off the rim with 8 seconds to go as the crowd moaned. Ironically the official scorer never gave him credit for what would have been his first 3- point attempt of the season.

Shaq prevented every Nets attempt to stop him, managed to escape their defense time after time, got down the court to receive long passes for monster jams. He had 8 dunks and 7 layups at the end.

Those years, 1997/1998, Shaquille O’Neal was the man. He was the most dominating force on the inside, behind Michael Jordan he was the most devastating player in the league.

Kendall Gill, Coach Cal, and the whole Nets learned that day that never piss the Shaq off, especially in his hometown.