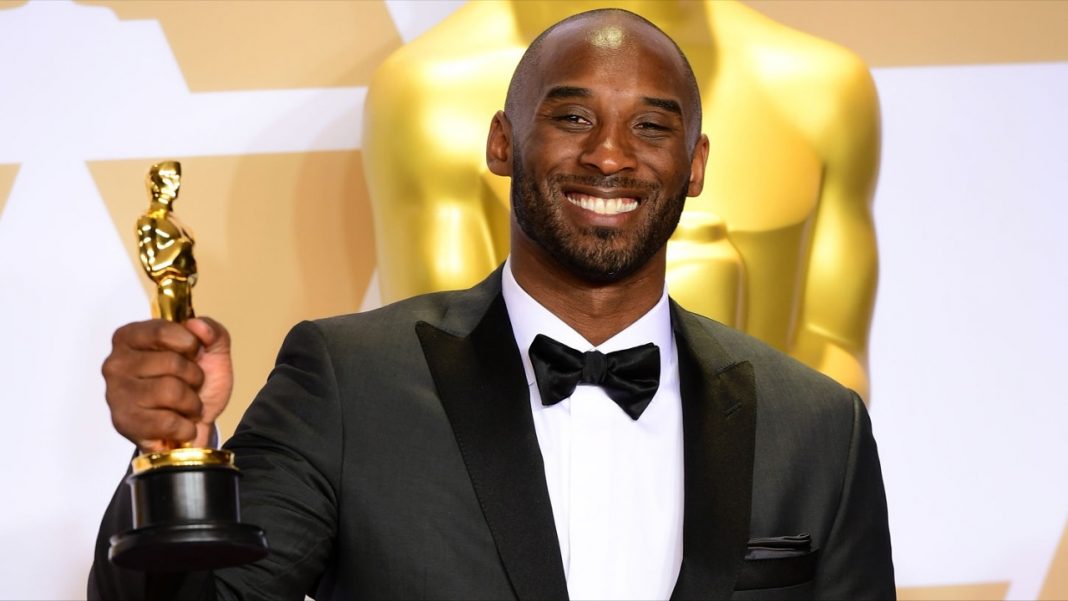 Not only the NBA community, the whole world in shock by the tragic passing of Kobe Bryant and his daughter 13-year old Gianna Bryant.

Shaq tweeted his quote with series of pictures of him and Kobe together:

“There’s no words to express the pain I’m going through with this tragedy of [losing] my [niece] Gigi & my brother Kobe Bryant, I love u and u will be missed. My condolences go out to the Bryant family and the families of the other passengers on board. IM SICK RIGHT NOW.”

He continued, “Kobe was so much more than an athlete, he was a family man. That was what we had most in common. I would hug his children like they were my own and he would embrace my kids like they were his. His baby girl Gigi was born on the same day as my youngest daughter Me’Arah.”

” I am shocked over the tragic news of Kobe’s and Gianna’s passing. Words can’t describe the pain I’m feeling. I loved Kobe – he was like a little brother to me. We used to talk often, and I will miss those conversations very much. He was a fierce competitor, one of the greats of the game and a creative force. Kobe was also an amazing dad who loved his family deeply – and took great pride in his daughter’s love for the game of basketball. Yvette joins me in sending my deepest condolences to Vanessa, the Lakers organization and basketball fans around the world.”

“Kobe was a legend on the court and just getting started in what would have been just as meaningful a second act. To lose Gianna is even more heartbreaking to us as parents. Michelle and I send love and prayers to Vanessa and the entire Bryant family on an unthinkable day.”