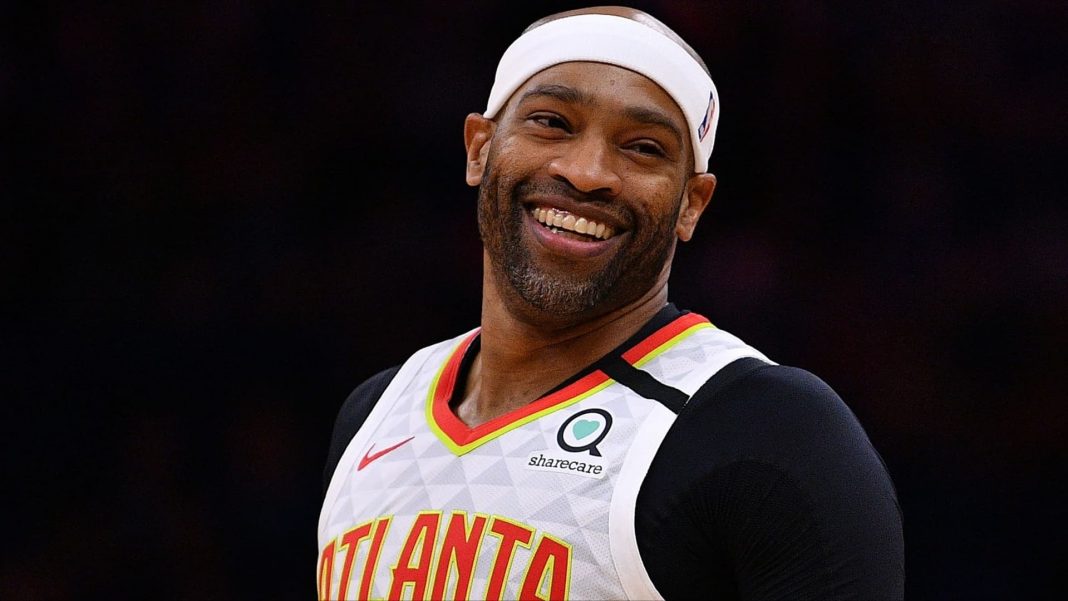 After 22 years of service, Vince Carter retires from professional basketball. 43-year-old Half Man Half Amazing kicked off his pro career with Toronto Raptors, became a cultural icon in Canada. From New Jersey Nets to Atlanta Hawks, VC, the greatest dunker ever, is seems fulfilled and happy with retiring. Even though Carter shared his decision in March, he announced his retirement again on Winging It With podcast.

I’m feeling great. It’s pretty simple. Life is good, the beginning and the start of retirement has been pretty good. I’m able to focus my golf game a little more now. I’m officially done playing basketball professionally. I felt that it was pretty much over. Retired Vince can go and golf now, I joke about it, but I think my love for golf and playing golf helped subside and put to the side the basketball part of it… that’s what made the transition easier. I came into the league on a shortened season, and I walk away fro the league in a shortened season. Making my last shot helped the situation,” Carter said … “If I didn’t make my last shot, it would have been a little different. You always want to say, at least I made the final shot of my career, and I can always say that, so I’m happy.