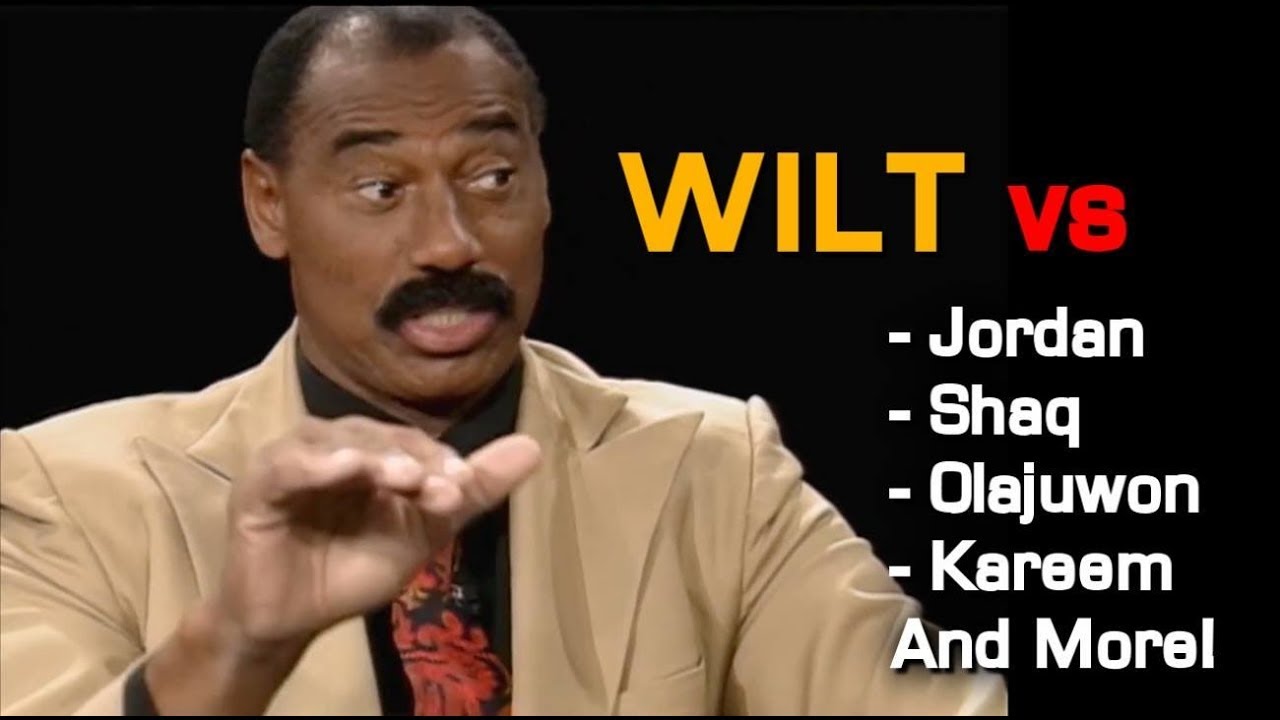 Before getting into Wilt Chamberlain’s Rants, let’s remember he was known as the godfather of dominant basketball. He had all the possible records of the NBA until the late ’80s and ’90s. A rivalry with Bill Russell that someday will definitely be filmed and win movie awards. He passed away at age 63 in 1999. Gone too soon while his good friend Russell is still around, filming, documenting, giving interviews. I wish we could’ve seen Wilt today in basketball events, in interviews and listen to share his opinions about the game and the players today. He was very good spoken, almost like academic given speeches he did. That’s why he wrote his own books and told stories and my favorite ones are A View From The Above and Who’s Running The Asylum are a must-read for an avid basketball fan.

I’ve collected Wilt’s rants and opinion about today and past NBA players, league’s status today and past. And made a compilation about it. YouTube video is at the above. It’s all here. Talking about himself playing against Jordan, Hakeem, Shaq, Kareem and critique of players like Magic Johnson, Charles Barkley, Larry Bird and more.

Stories you may like: HEAT-KNICKS RIVALRY & BRAWL In 1998: Larry Johnson & Van Gundy vs. Alonzo Mourning , Genius Of Chuck Daly: How He Motivated 1992 Team USA “Dream Team”