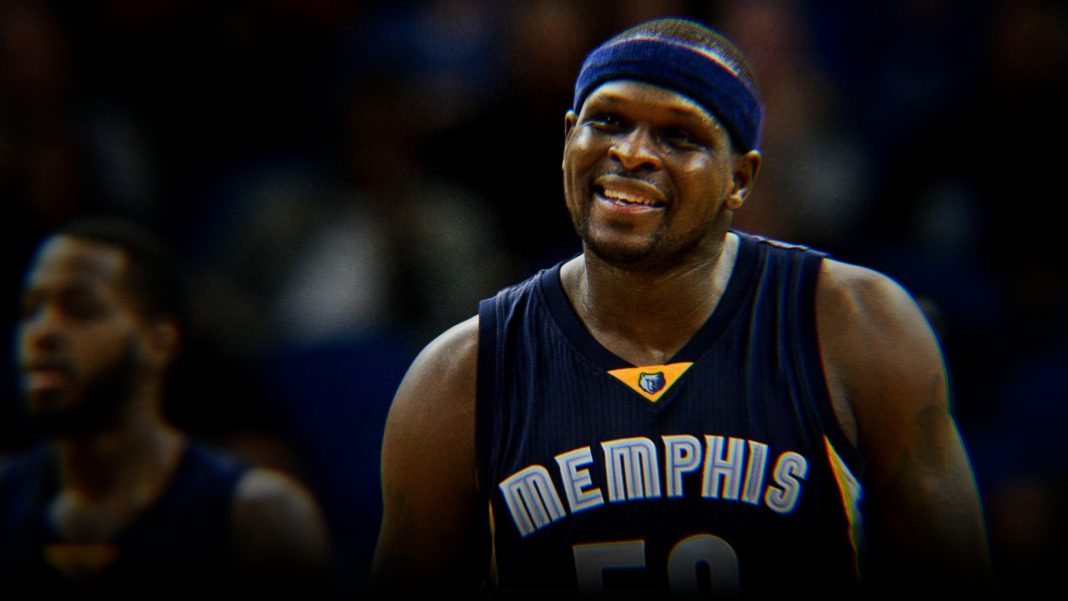 Zach “Z-Bo” Randolph at age 38, retires from the NBA after playing 17 seasons. He hasn’t played in the league since the 2017/2018 season and he was planning a comeback with some serious training and diet program to lose weight. But says he called off in a short interview with TMZ.

Z Bo was the last of his kind with old school low post action. He was still incredible with Sacramento Kings. Watching him was a joy. Remember this action against DeMarcus Cousins when he trash-talked him, “Where I from, bullies get bullied!”

With Randolph retiring from the NBA, LaMarcus Alridge and Nikola Jokic are the only guys who love to play like him. NBA’s low post came is started disappearing since Golden State Warriors ruling the league.

His Grizzlies years were so fun to watch and they were really close to getting NBA finals without having a marquee name. Why? Because of the toughness, Z-Bo did bring every time he stepped into the basketball court. In his prime, he was an incredible rebounder for his size, amazing hustle player and finisher. Probably the most underrated player for his playing time because nobody had him in an NBA All-Star discussion. It’s just ridiculous.