Home NBA Before Zion Williamson, There Was Rodney Rogers 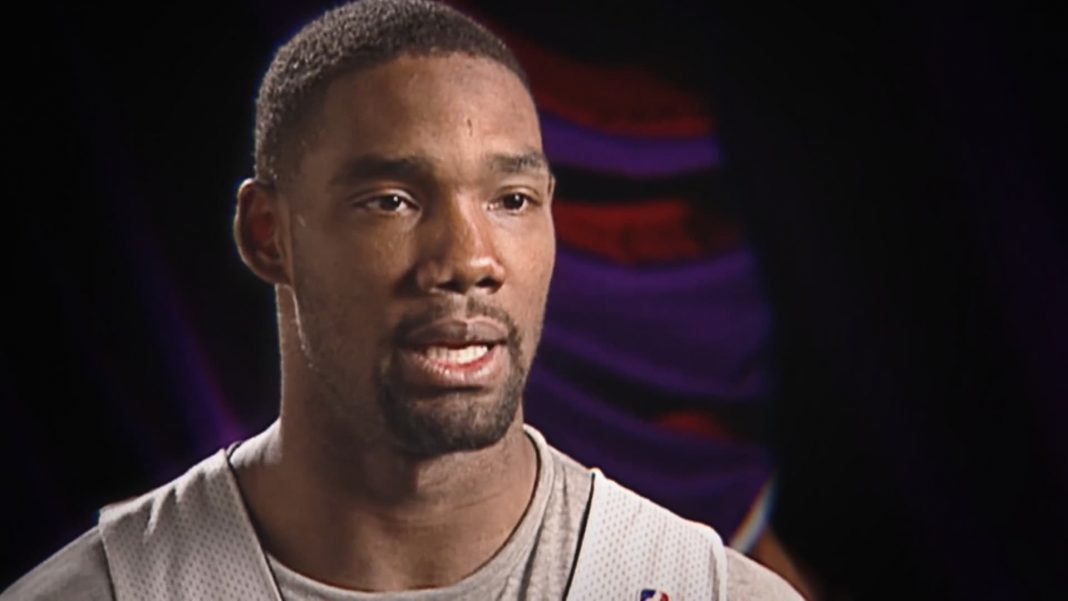 Zion Williamson is so terrifically athletic and same time he’s the 2nd heaviest player in the NBA. 1st is Boban Marjanovic and he’s 7-foot-5 tall. 6-8 285 pounds and 47-inch vertical. LeBron was not that big when he entered the league. He comes to the NBA with impossible expectations and he has to exceed them. 100 million dollar shoe deal without even playing a game. With social media today and the following he built up, he can stop playing basketball. He’s done everything that the basketball world and the basketball culture asked of him. He played hard, he delivered. But not on the pro level yet. Now he has to prove it all over again.

Is this kid one of a kind or Is there a reasonable comparison for Zion, who’s that player in the history of the league? We know who RJ Barret is. He wants to be James Harden. Same for Ja Morant who wants to be like Russell Westbrook. Who was the Zion Williamson before Zion Williamson?

Comparisons are there. like Blake Griffin, LeBron James, Shawn Kemp, Charles Barkley, and Larry Johnson but one player insignificant that always under shadowed when it comes to comparing Zion to. That player is Rodney Rogers.

Rogers came into the scene as “Durham Bull” a local hero, then in Gold and Black jersey, the college years Wake Forest. Rogers spent 3 years in Wake Forest and he was ACC Rookie of the Year, ACC Player of the year, received All ACC and All American honors

Just like Zion Williamson’s entrance to the NBA, when Rodney came in, he was body-type offensive scorer but little undersize for 4 and 5 positions.

He was like a bodyguard on the court, Remember D-Bo from Friday movie? Rodney could’ve play in today’s game easily. Extremely versatile, left-handed and very difficult to guard. He had runners, post plays. And speaking of having the soft touch. he’d really shoot the 3. Well prototyped for today’s NBA. From the defensive standpoint, he was strong enough to hold the power forwards and the centers. And quick enough to go by them. Versatility personified.

Nuggets selected him as the 9th overall pick in 1993, won 6th man of the year, played in the NBA Finals.

Rogers had an advantage over Zion in shooting and Zion is a superior athlete than him. Every time I see Zion play, he reminds me, Rodney Rogers. And yes, I know technically nobody has a body-double. Even Kobe and Michael are not the same.

After Rogers retired, Everything in his life changed in a dirtbike ride in November 28, 2008: His wife never wanted him to ride these dangerous bikes but he’d ride anyway. HE USED to race with his friends. He was paralyzed from his shoulders down after the bike accident. Doctors gave him 5pct of chance for walking again. From that moment he faced a challenge that never seen on a basketball court. He married with his wife 2 years after the accident, he’s being strong and keep fighting ever since.

Except for LeBron James in 2003, Zion is coming to the sport with more pressure, expectations, and hype than any player in history. It will be a fascination to see where it goes. What do you think the best historical comparison for Zion is? Write in the comment section and let’s see who gets the most.

Zion Williamson: “My Name Is Next To Michael Jordan.”